DUE TO THE CORONA VIRUS GLENROSS FURNITURE IS CLOSED UNTIL FURTHER NOTICE.

PLEASE KEEP YOURSELVES SAFE & WE WILL BE OPEN AGAIN FOR BUSINESS AS SOON AS POSSIBLE.

Very competitively priced solid wood furniture that will not beaten in the “5 shire counties”, we will do our very best to ensure that you are pleased with price and service.

Please come and view the range of furniture designs at our 3000 sq ft showroom in Buckingham.

From contemporary hardwood designed pieces to the more traditional styling of country furniture, all of which will compliment any space in your home. 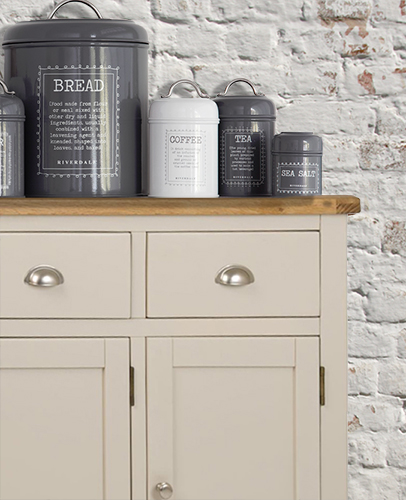 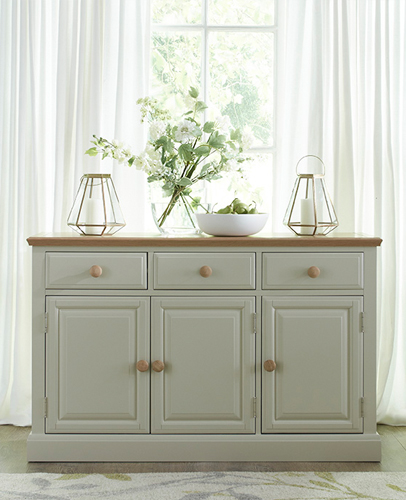 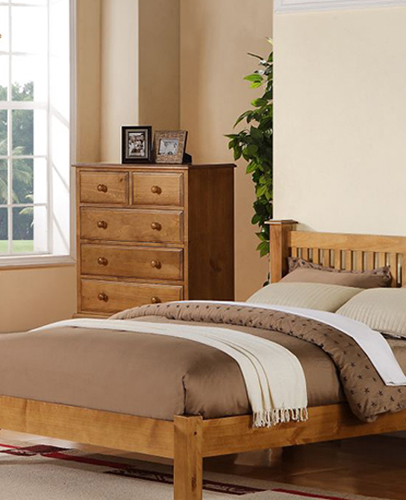 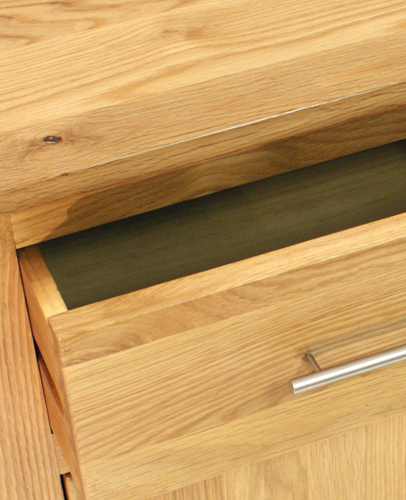 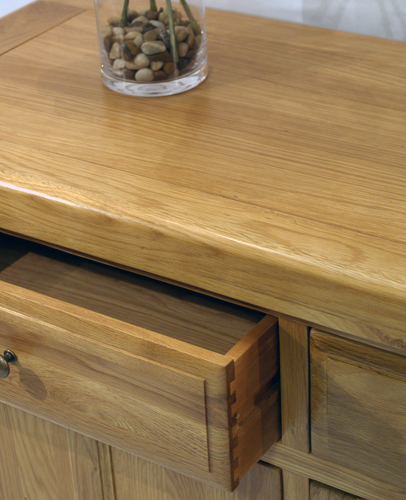 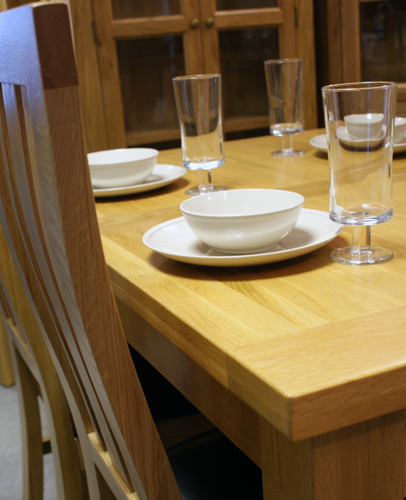 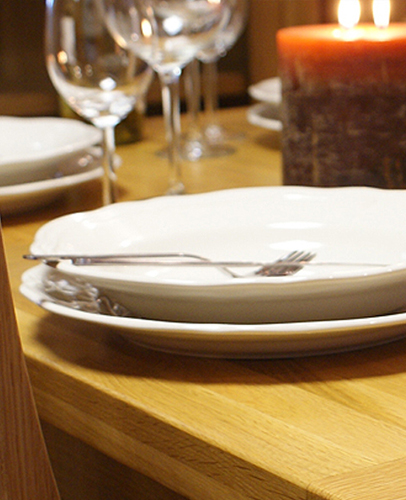 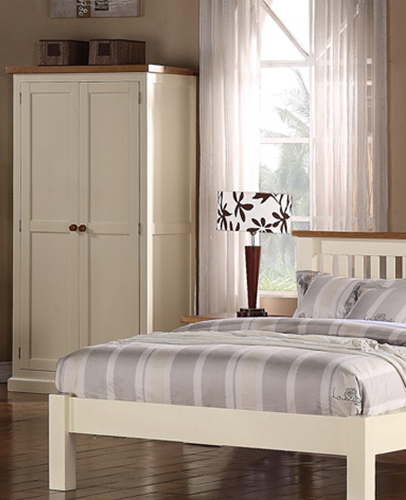 In The Local Area